It's the end of the freaking world!

It's the end of the freaking world! Just woke up after the explosion, what did I miss guys?

DON'T TELL ME I'M THE ONLY ONE WHO SURVIVED!!! Ah well, time to punch a tree, make a pickaxe, and rebuild.

Nah really, this was the most boring "apocalypse" ever. No epic pranks or people flailing their arms in the streets while on fire, nadda zip! It's official, baseless bull**** without merit or evidence on the Internet spreads faster than the painfully obvious truth. I feel bad for anyone who was expecting the world to go out with a bang tonight.

Just because a dusty calender from a dead civilization is resetting today (Or fifty+ years from now, if standard conversion tables are that far dated and off the mark.) doesn't mean the foundations of the stars are going to crumble; I think it's really embarrassing to our society how little the average person knows about the most rudimentary facts in human history. It's a wonder the "end of the world" hasn't started because of mass hysteria and people panicking like idiots in the streets.

So I'm going to sleep tonight like a baby and finally put this nonsensical Mayan calender prediction hype bullocks behind me. What about you guys? What did you do to kick off the end of the world? =P I sat outside with my cousins two minutes before midnight, waiting for a lightshow in the sky.

I survived the apocalypse! WOO~

Nah, but really. I was just going along the joke. Kinda knew it wasn't going to happen.

Not to mention that the so-called "end of the world" should've happened years ago, but apparently the Mayans didn't count leap years for some reason.

But yeah, I'm definitely with Luke on this one; people need to start focusing on pure facts rather than believing in baseless crap like this. 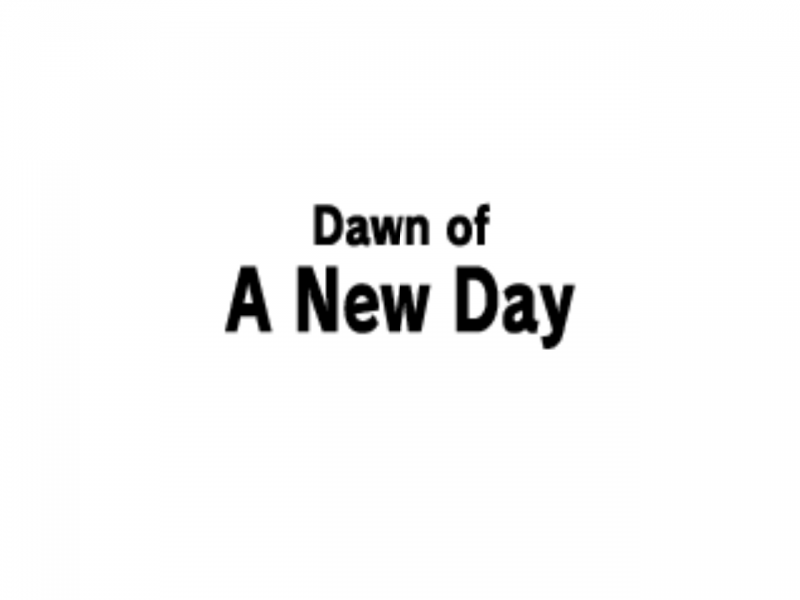 It looks like we've all made it to the dawn of a new day. =P BEAT THAT MAYANS WOOOOOOOOOOOOOO!!!

Sounds more plausible than a cataclysmic explosion that rips the planet apart!

You too, eh? =P Now we just need a few females to repopulate! I don't think this zombie I caught in my foxhole trap will do for a surrogate to carry the next generation of humans- Wait a sec, I don't even want to think about that close to the creature! x___x What was I thinking? Has the madness already got the better of me?! NNNNNNNNOOOOOOOOOOOOOOOOOOOOOOOOOOOOOOO

On second thought, I guess the human race is screwed.

I couldn't help but to laugh at all the hysteria.
Seriously, what does a calendar of a dead civilization have to do with the Earth's life?
How exactly was Earth supposed to die anyway?
Seriously, it just shows how dumb people can be.

While logical thinking... no, COMMON SENSE should've told you from the beginning that this is bullocks.

Either way, I couldn't take this seriously from the beginning.
Also, how often have people said "World's gonna end at X.Y.ZZZZ"?
And did it happen? NO!

But I guess it's only a matter of time, before the next panic scenario is made up.
But oh well...


Either way, it's behind us now and shall fall into the depths of oblivion.
Let's not talk about this anymore...

Never thought about how the world was supposed to end, according to the crackpot theory. XD That part was always vague! Was there supposed to be an earthquake, an alignment of planets that destroys the universe, or a great lion falling from the sky to harvest all our souls?

It seems there are end dates for the world left and right, (Can't believe how many predictions I've rolled my eyes at on Youtube before!) but this one in particular somehow caught traction in mainstream media as well. I want to blame the 2012 movie about the apocalypse, honestly; of all the stupidest movies that didn't deserve a greenlight for a budget, it had to be that one. It's way up there on the stupid scale with Snakes On A Plane, if you ask me.

At any rate I think the whole 2012 nonsense might become mainstream fodder for sitcoms for the better of next year, until everyone's had their share of laughs about the whole thing. I just hope the jokes stop after a certain point so we can all forget about it and let it die, like the Y2k scare of the year 2000, if anybody still remembers that. =P Oh the pranks people pulled for the occasion!
_____________________
Shantae Example Engine for Game Maker Project

.Luke wrote:Was there supposed to be an earthquake, an alignment of planets that destroys the universe, or a great lion falling from the sky to harvest all our souls?

I'm also currently playing this! And I must be one of the few people who haven't gotten cramps from playing: just laughs. Maybe it's because I have the XL? Do you have the normal 3DS?

It's interesting that we finally started getting snow over here on the end day. The day's not over yet either, there's the possibility it'll just keep snowing, possibly going beyond what we had a few years back 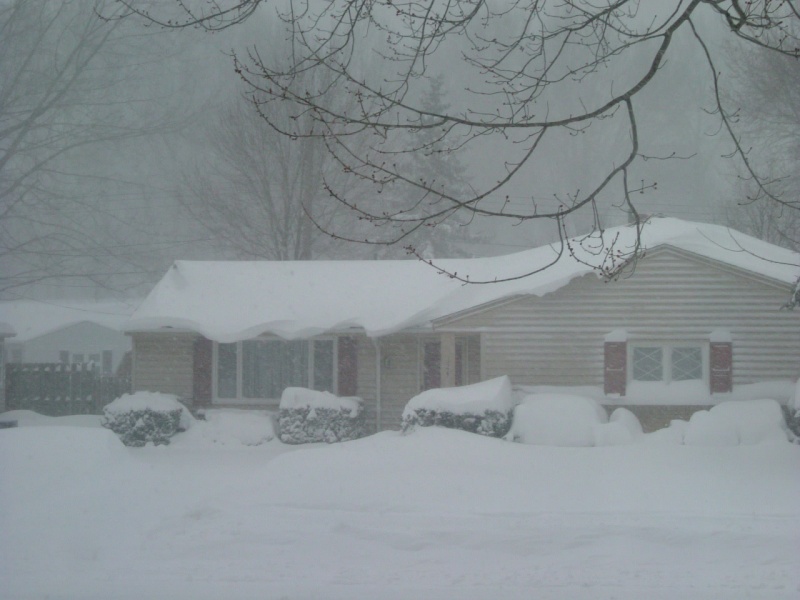 btw, I'm thinking about renting Uprising if I get a 3DS XL for Christmas, but have heard it's best to use a grip accessory to prevent such cramps. Or does playing it on a 3DS XL eliminate the need for that altogether, would ya say?
_____________________

Nai255 wrote:btw, I'm thinking about renting Uprising if I get a 3DS XL for Christmas, but have heard it's best to use a grip accessory to prevent such cramps.

Yeah. Normal 3DS or 3DS XL - either way, you're going to need a 3DS stand for Uprising. The game comes with it in a boxset, so if you can find that, you're fine. You can play it without the stand, but you're putting yourself at risk for carpal tunnel (in other words, blood clots).

...We went from the end of the world to Kid Icarus: Uprising. How does that work?

I don't know. I've only had an XL and don't have a problem. Maybe the larger screen you get to work with reduces chances of getting cramped up.

I should also note I've never used the stand. I found it to be too annoying after barely attempting to use it.

Holy cow Nai! That's a lot of snow, I hope the power stays on in your area. If there's more to come you won't be able to open the front door before long! I would so be making tons of things out of snow like that, like trollfaces, and carved pumpkins for the lolz. XD

lol, and I wanted to be cuddled to death by ponies, and that didn't happen either. D: Dragons would have been much cooler though, at least we would have went out in blazing tornados and pillars of fire blasting everywhere. =P Not much unlike most of Paragon's choices in Yu-Gi-Oh cards.

His deck is set to destroy the world on a whim!

BossFight wrote:I should also note I've never used the stand. I found it to be too annoying after barely attempting to use it.

Are the controls that quirky? o__o A stand kinda kills the whole point of it being a portable game to me, IMO. XD Ah well, there's always a way! They really need to bring back the thumbpad, I know that thing didn't work out so well for the phat DS, but it was actually quite useful on systems the size of a DSLite, since your thumb could actually reach the screen comfortably. =P
_____________________
Shantae Example Engine for Game Maker Project